The Sun that failed to shine 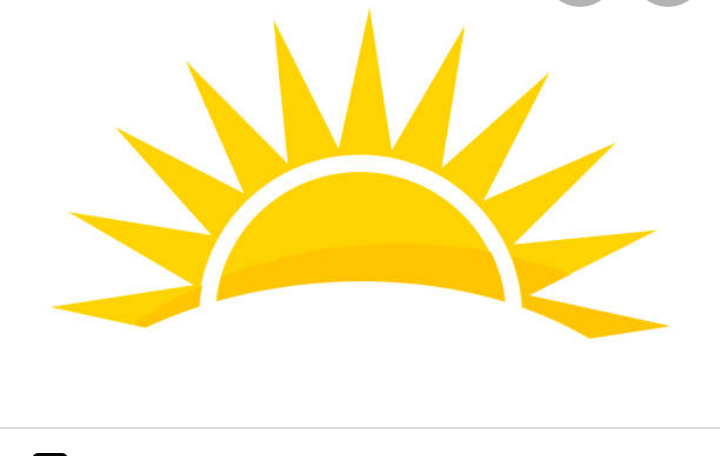 She's the sun that failed to shine. The first time I met her, she lay carelessly on the couch and she smiled at me. I saw her Immediately and I hope she did too. The incipient stages of her life had sold inferiority to her and sadly, she subscribed to it like it was her breath. She couldn't see past where she was from. She wanted to be loved but she didn't know much to know what she wanted. She thought being loved meant settling for less.

She was an observer who couldn't recognize much from her environment. She concluded that it wasn't hers to keep even when everyone around her kept telling her it was hers. Inferiority made her entertain rancor. It became the dominant thought, so disrespect and acerbic behaviors became her norm. She's a good girl. I know because I see her. I hope she sees it too. I hope she realizes that home is no longer home for her. I hope she realizes that her sun has come and it was time to shine.

She keeps watching. Not participating but watching. "There's a lot she's doing wrong," says everyone. But why would she listen when she's just an observer? She's not listening or hearing. It's ancient. She's stuck in anachronism. The phase itself can't be understood by her so don't ask her why. She doesn't know!

She prays. What does she pray about? I don't know but I hope it grants her what she seeks.

She's indeed the sun. Can she take this opportunity to shine?

Read all posts by Mhz Jen 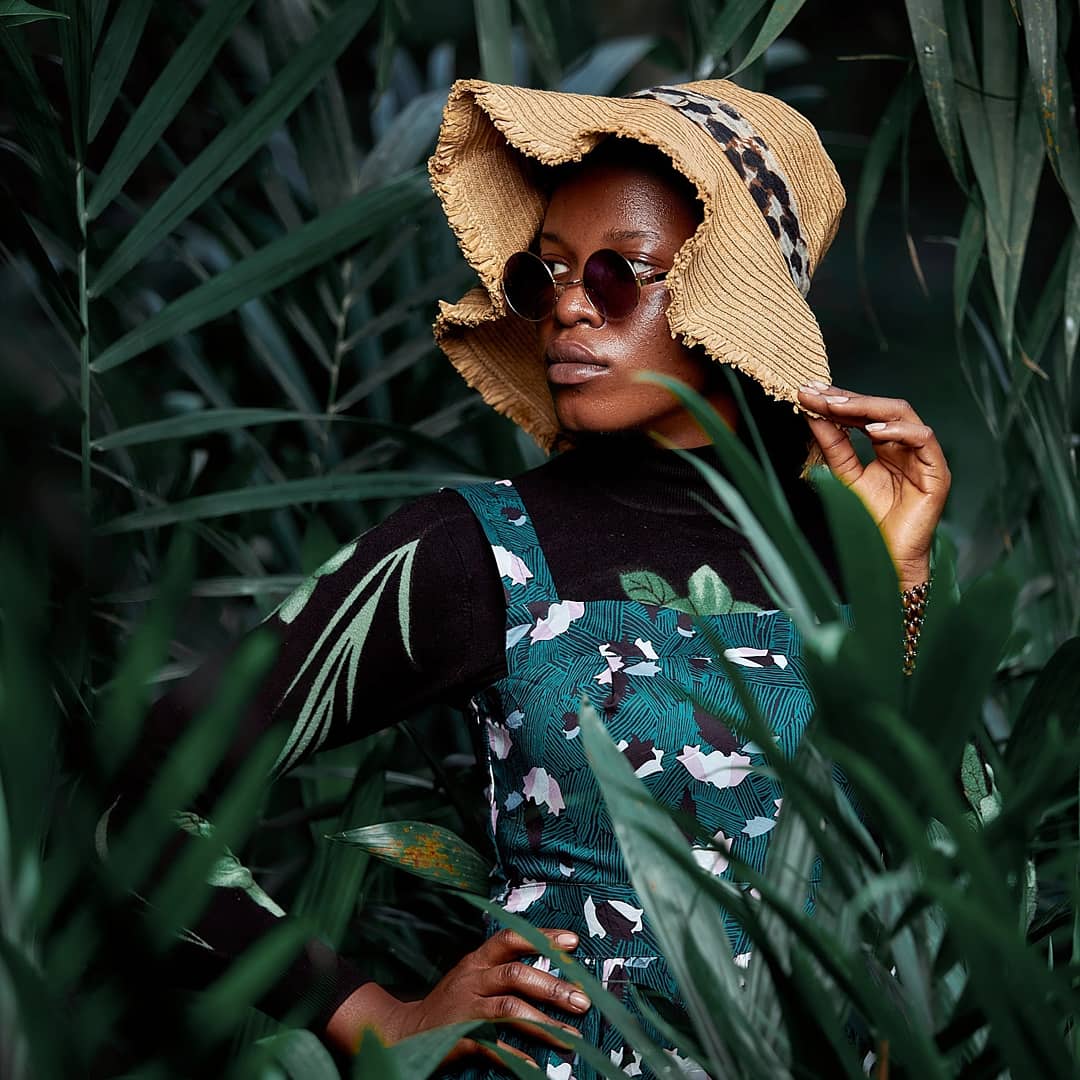 Don't write what you think people want to read.Find your voice and write about what's in your heart....... Quentin Tarantino.

Back to all posts list  ⋅  5 comments have been posted.

Awesome smart writer. How do you get to form these ideas and pen them? Kindly check para 1 line seven and eight, I'm thinking there is a typo error.
Reply

Even the sun has a particular times it shines so when it’s her turn to shine, nothing can stop her!!!!!🔥🔥🔥
Reply

Wow, I'm still thinking about it. I guess I have to read it again
Reply

Keep it up👍
Reply