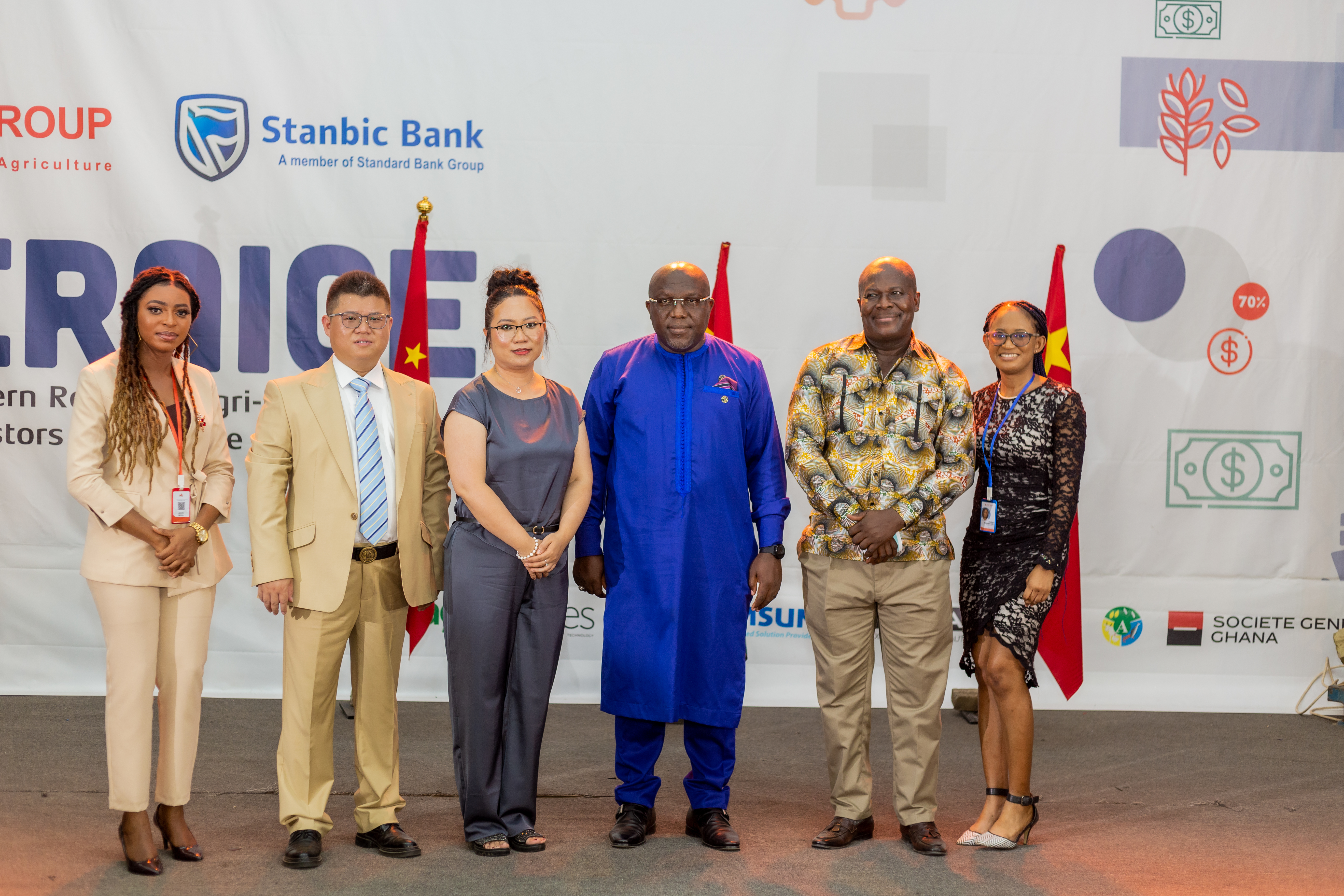 TIAST Group in collaboration with the Eastern Regional Coordinating Council (ERCC) held a two-day conference and exhibition geared toward promoting agribusinesses and communicating the need for value addition of agricultural produce.

Speaking under the theme “Achieving Agricultural Industrialization through Eastern Commodity Satellite Market: Financial and Technical Support of TIAST”, the Eastern Regional Minister, Honourable Seth Acheampong, highlighted the need for the region to do more processing, so as to secure the country’s food system and help the country achieve economic growth.

In stating the objectives of the conference and exhibition, he said, “The Eastern Region has contributed significantly in terms of agricultural productivity.

“It is therefore not surprising at all that a reputable institution such as TIAST has decided to partner with us in organizing this wonderful conference and exhibition.”

According to him, the initiative by TIAST Group to provide financial, technical and offtake support to farmers, investors and interested parties is a laudable one taking into consideration the opportunities it will present to the Eastern region in terms of employment opportunities, advanced mode of farming, economic growth and development.

This, he said, is best achievable with the agricultural industrialization drive set by TIAST Group to help the Eastern Region.

Stressing the importance of agricultural industrialization, Hon. Seth Acheampong disclosed,  “It is my wish that in less than a year, we will hear of multi-million dollar cassava processing companies and other commodity processing interventions being established in our prestigious Eastern region.”

He urged all investors present at the conference to interact, connect and purchase products advertised and exhibited by the small-medium enterprises in the agribusiness value chain.

“We are bringing to the light the good wealth in the agricultural sector. We have partnered with Stanbic Bank, the Ministry of Food and Agriculture, the Ministry of Trade and Industry to set up a fully-automated processing factory for our partners.

“We are focused on processing crops like cassava, sisal, potato, rice and rubber.

“Our partnership with Banks afford our partners with financial leasing for setting up a full-automated processing factory.

“The financial support covers up to 70 to 80 percent of the total cost of the processing factory,” she highlighted.

Speaking extensively on the modules of TIAST Group, the Director of the Ghana Business Development Team, Madam Priscilla Fiati explained that TIAST Group had already secured a ready market on the international market.

Placing emphasis on the effects of post-harvest losses in the country, she explained that TIAST Group was keen on adding value to crops, especially cassava into starch.

TIAST Group in partnership with Stanbic Bank provides 70 to 80 percent financial support to farmers, investors, and individuals interested in setting up an agro-processing factory.

The event witnessed the presence of the Eastern Regional Minister, Honourable Seth Acheampong, the Eastern Regional Director of Agriculture, Mr. Henry Crentsil, the Chairperson of TIAST Group, Madam Lisa Hao, the Chief Executive Officer of TIAST Ghana, Mr. David Tai, the first counselor in charge of economic issues at the Embassy of Guinea in Accra, Mr. Abdul Aziz Diallo, the Head of the Ghana Export Promotion Authority (GEPA) in the Eastern Region, Mr. George Adomako, extension officers, and many other dignitaries. 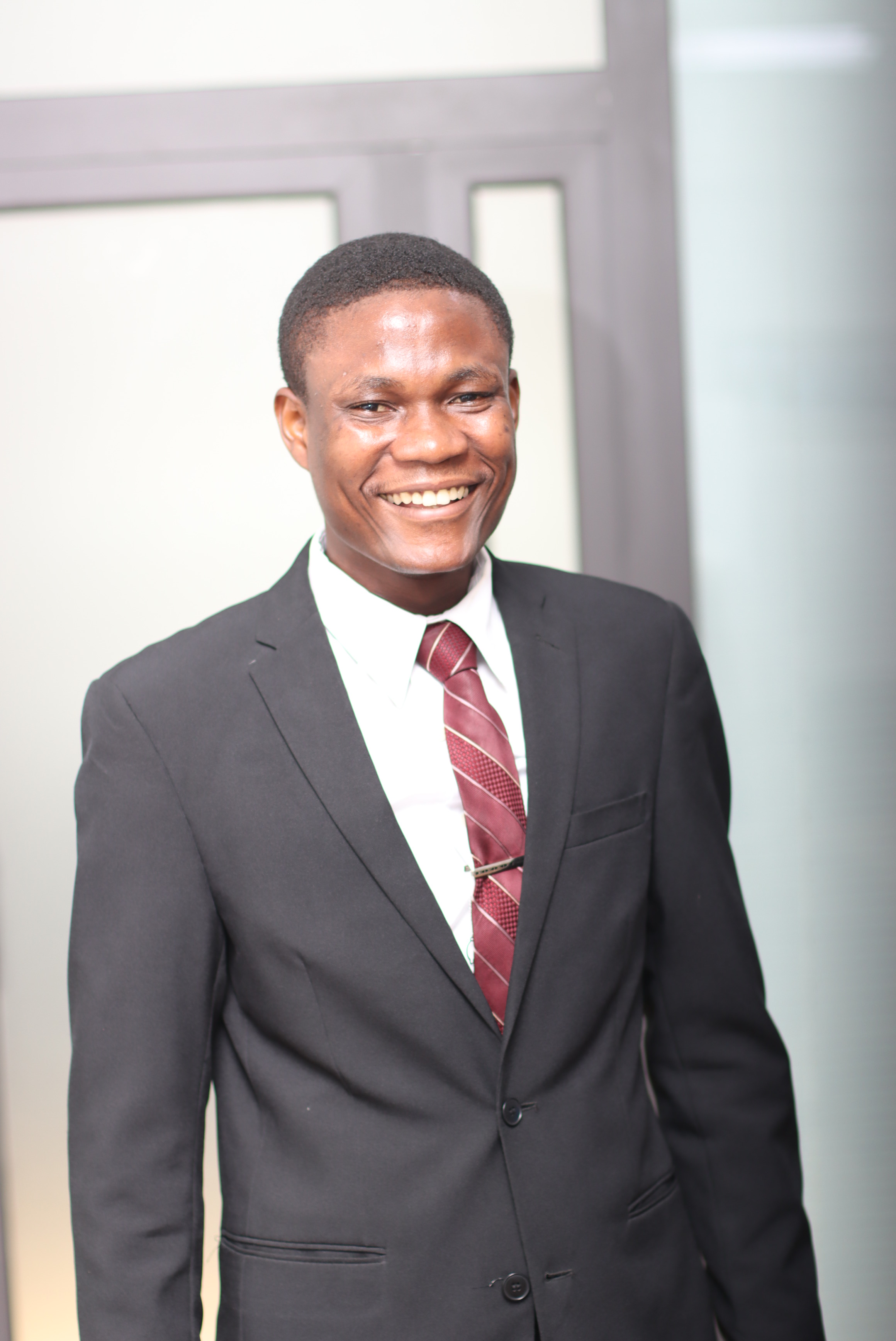 Prince Opoku Dogbey is a Blogger, a Journalist and one who loves music. Writing and speaking to address issues is what I love doing the most.

There are no similar posts yet.